From a small office in Strawberry Bank in Blackburn, the Company began trading in 1987 under the name of Astley-Pierce Financial Services Ltd .The business was formed by two firms of Chartered accountants with a view continuing to provide a comprehensive independent financial advisory service to their client banks following the introduction of the Financial Services Act 1986. The Executive Directors of the company were recruited from an insurance company background to run the company on a day-to-day basis and to provide the advice to clients.

The business prospered and in 1991, the ownership of the company passed from the Accountancy firms to the Executive Directors which enabled the company to form numerous partnerships with other firms and develop professional connections with both accountants and solicitors. To signify the change of ownership, the name of the company was changed to A.P.Financial Services Ltd and the business relocated to much larger premises on Preston New Road in Blackburn and increased its staff complement.

The 1990s represented a testing time in the financial services sector. Since the company's inception there had been 3 different Regulators - FIMBRA, The Personal Investment Authority (PIA) and The Financial Services Authority (FSA). Although the company traded as effectively as most of its counterparts, like most IFA businesses during this time, growth was affected by changing legislative requirements and it was unable to develop to its full potential. This culminated in 2000 in a major restructuring

After 2000, the company was successfully rebuilt and the robust position which it subsequently acheived was due to the collective talent of the new staff, the continuing support of the business's professional connections and, above all, the unwavering loyalty of the client bank.

In 2002, the business again relocated - this time to larger, brand new, prestigious, out-of-town office premises. The location of the new premises, being just on the outskirts of Blackburn and near the motorway network, was ideal for both Blackburn-based clients and those from somewhat further afield. Those new premises provided an excellent platform from which the firm continued to develop. 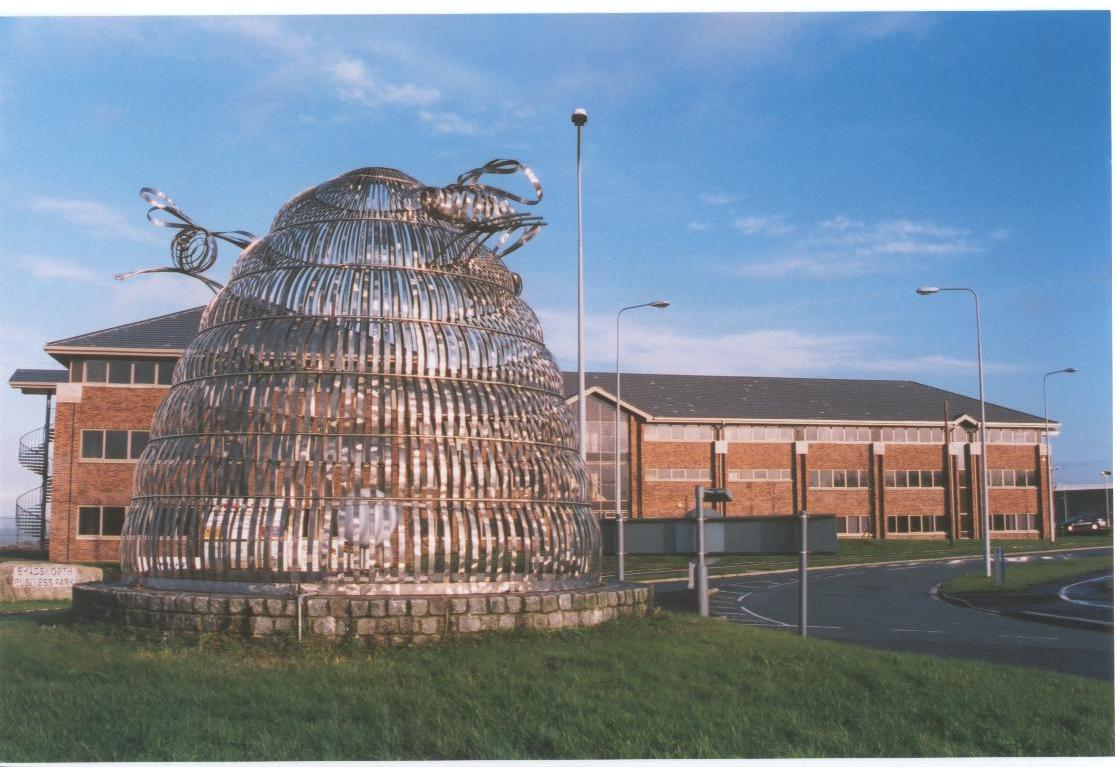 In 2003, with a view to positioning the company to become one of the larger firms of Financial Advisers in Lancashire, we forged a strategic partnership with a major IFA network - IN Partnership. IN Partnership is the trading name of The On-Line Partnership Limited and to signify this new alliance a new company - A P Financial Planning Services Ltd - was formed to deal with clients' future financial services needs.The new company allowed us to retain our local identity whilst benefiting from the shared resources and technological know-how of a national network and helped us to broaden the range and quality of the service we offer to our clients.

In October 2005, having worked succesfully with In Partnership for two and a half years, we made a further commitment to them by becoming part of their National IFA. Our Blackburn offices became the Northern hub for The On-Line Partnership Limited's National IFA and A P Financial Planning Services began operating as a trading name of The On-Line Partnership Limited. This gave us an even more stable platform from which to develop in the immediate future. 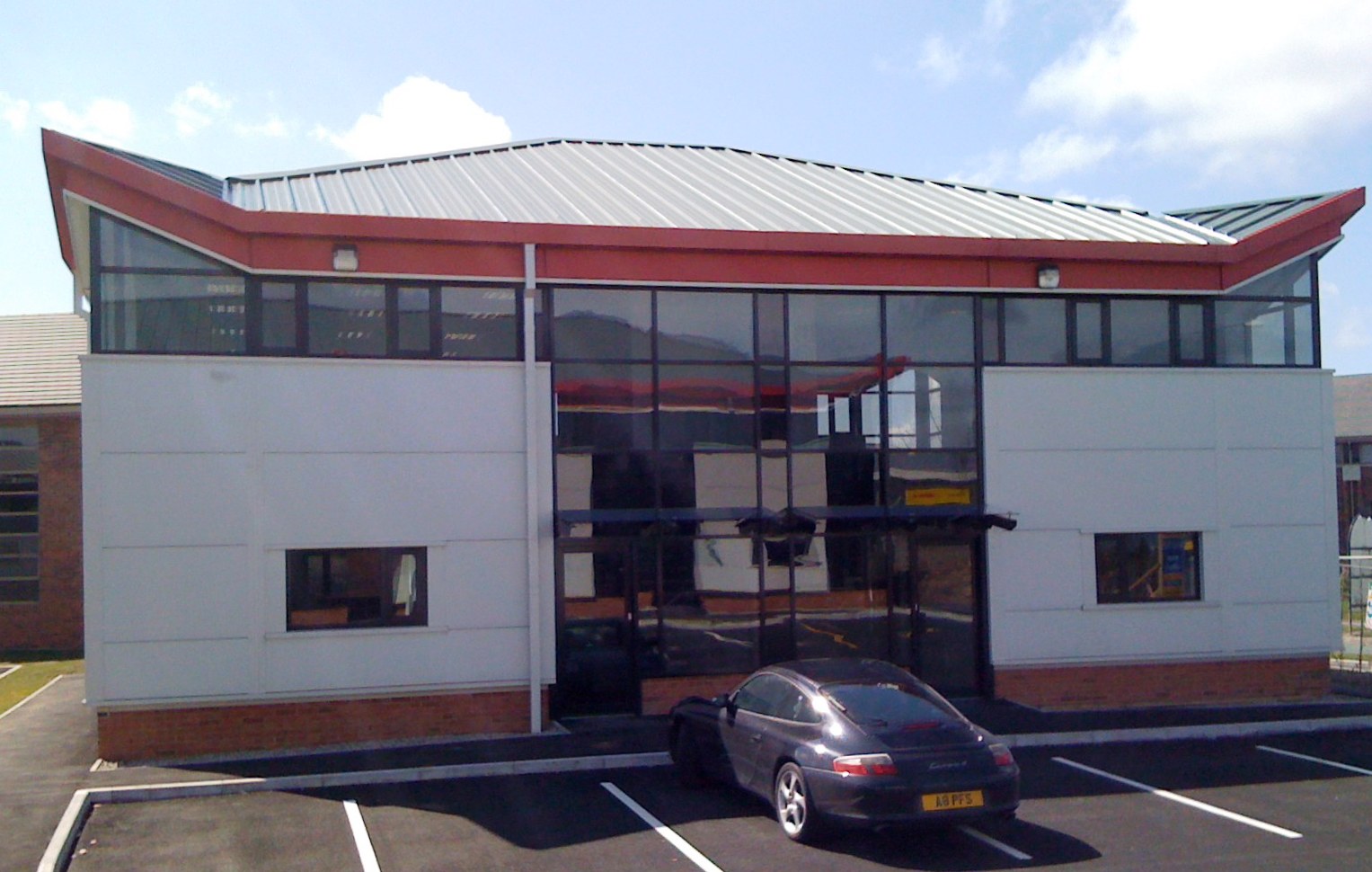 In 2008, the Company again moved premises to a new detached building at Shadsworth Business Park. Having its own bespoke building with ample client car parking was a significant step in the development of the business and provided a base from which the company could continue to grow.

(click here to see some photos of our new office)

In 2011, in order to prepare a client proposition which would be robust enough to deal with the requirements of the Retail Distribution Review (introduced in January 2013), APFS Financial Solutions LLP was formed and this Limited Liability Partnership was again established as an Appointed Representative of The On-Line Partnership Limited ensuring that we retain our connection with one of the top IFA Networks in the UK whilst at the same time enjoying the autonomy of a locally run business which can tailor its proposition to the needs of its local client base.

In different trading vehicles under the APFS brand , we have offered - directly and by referral - high quality financial advice to a broad range of clients for over 30 years. We expect to be able to continue to develop and we believe we are better placed than many of our counterparts to be able to respond on behalf of our clients to the challenging pace of change in the financial services marketplace.

[apfs] "Financial advice is not just about making money.....

.....it's about planning to achieve a quality of life."